Description:
Sonic Revert online is a free-hand racing game where you play as a miniature character racing against the time and creating new records in a single player. While in multiplayer, it's about running fast like a car and winning the series.

The gameplay doesn't have any classic cult functions, but it's fan-made gameplay which is a combination of multiple games. You race against the time and establish a new high score dealing with varied dangers on the way.

In multiplayer, up to 20 players can be available, and you can invite your friends to participate in the racing. Run and run to beat others on the journey dealing with obstacles and dangers sprawled on the way. Make a new score and win over the leaderboard.

• Racing gameplay with miniature Character
• Multiplayer and single-player
• Establish the high score
• Earn gold coins in the way
• Invite your friends to the multiplayer
• Addition of, up to 20 players
• Easy to play and control

Instructions:
How to play?

Sonic Revert online is simple gameplay where you have to focus on the running and nothing else—letting your Character win the races against time or players but in every way. The control mechanism is simple to achieve the targets.

It functions in Xbox control mechanism methods, so to play it great, you need to be clear on that. Control the screen and jump to earn gold coins scattered in the way. Spikes, slides, and other buttons can be adjusted to play it at best. 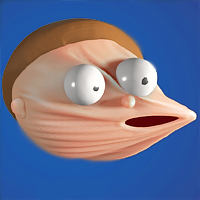 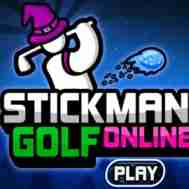 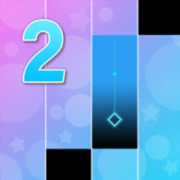 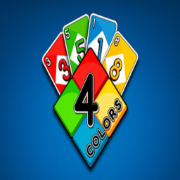