Description:
Sherlock Holmes Game Online comes here to bring the ease of detective gaming so everyone can play online for free. This adventure and action-based simulation game series was developed by Frogwares and is based completely on the novels of the same name, which describe Sherlock as the best detective character in the world of fiction.

Various mysterious murder cases or cases of women and girls floating in the river Thames. Many such cases need to be resolved within the specified limit of the clues and hints that Mr. Sherlock and his companions, Dr. Watson, tries to figure out. A kind of puzzle game based on tabletop comes here with the facilities of cards and decks to play.

• Extremely simple detective gameplay
• Find the clues and hints to catch the accused
• Solve the mysterious murder case in the British museum
• Dr. Watson to help you always with the mystery
• Strictly based on the series of the same
• Solve mysterious cases to upgrade the game to a difficult level
• The gameplay lasts for 7 turns and for a week
• The investigation goes on with several issues in a manner

Sherlock Holmes Game Online comes with an avidly simple and intuitive approach where investigation going on day and night brings the accused to trials. Searching for the clues and mystery to resolve with available tools. The gameplay lasts 7 turns as the investigation goes on for a week.

Sherlock will revolve the facedown card, and each time it stops, the player must answer the object on the card. The gameplay continues until and unless the player guesses the correct or the six continuous correct answers means the player won. Sherlock can come back to previous cards, which are revealed then the player needs to hold them. 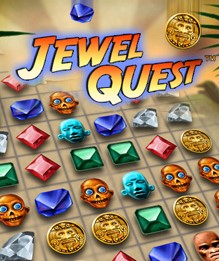 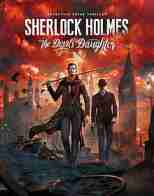