Description:
Samurai Games Online is a popular game category and a world of games in itself that features itself as the Samurai legend of Japan. As you know, in medieval times, the custom of samurai were ending, and people were more forging towards education and management while the art of warrior was losing its honor.

To fight for honor is what the samurai is, the magnificent warrior that protects the noble rule and establishes the truth. In the age of Warring States, you enter as a samurai warrior fighting for the honor of category and rule. The endless adventure and thrilling fun of statesmanship, rule, power, dynasty wars, and so much more to experience.

Samurai Games Online compromises varied games under the umbrella where you, in most, play the warrior fighting for the honor of the rule and his community. Establishing the truth and power of justice in Japan is all about ten warriors and the art of samurai.

As you know, being a samurai is close to impossible in terms of difficulty; sacrifices and skills are at such a peak. Protecting the rules and activities and doing random stuff brings the fun. The Control system relies on an arrow key or WASD, shift, and space bar. 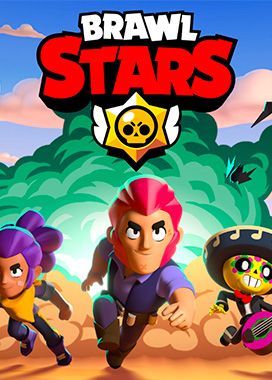 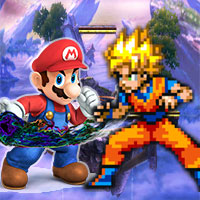 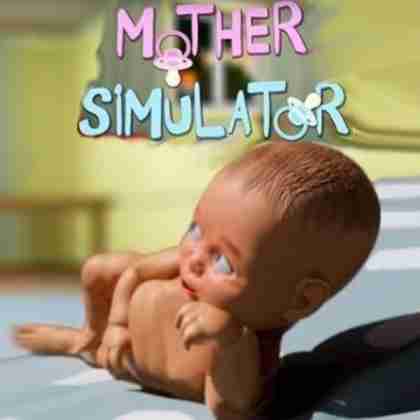 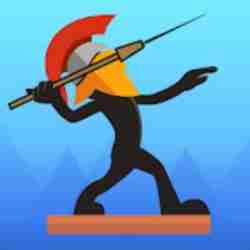 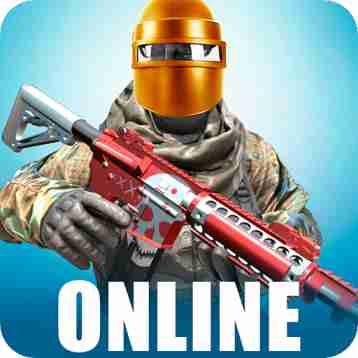