Description:
Crossroad unblocked is a popular and exciting game, and most of the players are crazy about the game because of its stunning features and easy gameplay. This game can be enjoyed by users so quickly because it is available just for free without any premium membership or subscription. Users can play this game on the browser also without even downloading or installing the application.

It's an arcade game, and it was introduced by a hipster whale. The game's concept is all about knowing the solution to the question,' why did the chicken cross the crowd ?'. The overall purpose of the game is to move your character along a path of busy roads, train tracks and rivers and also, users need to overcome all the obstacles which occur in between the paths.

In the game, the task is to move your character upwards on the screen and not let it fall at the bottom of the screen. Various other characters are also available within the game, which can be unlocked by the users after collecting the coins. The coins are available on the running path of the character, so they can collect coins from there as many as they want.

Features:-
1.It is a famous game with interesting gameplay.
2.It is introduced by the hipster whale.
3.It is easy to play and easy to download.
4.Available on browser
5.Arrow keys for moving the character
6.Various characters are available
7.Collect coins
8.Scroll upwards at the screen

Instructions:
How to play:-

The gameplay of the cross-unblocked game is very easy and quite simple. Here, players just need to move their character by overcoming all the problems and obstacles, so by making use of Arrow keys, users can enjoy the game. To move the character, use only arrow keys and nothing else. The purpose of the game is to collect coins, and after collecting the coins, users or players can purchase various items and other new characters. 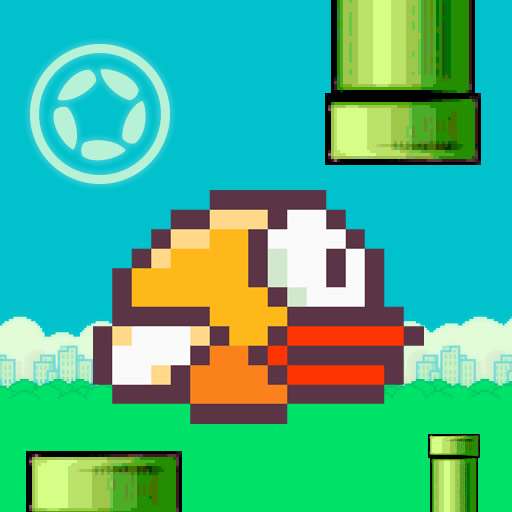 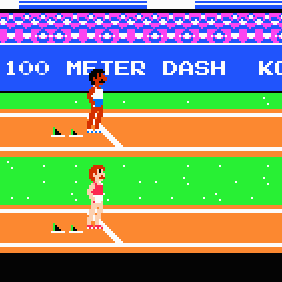 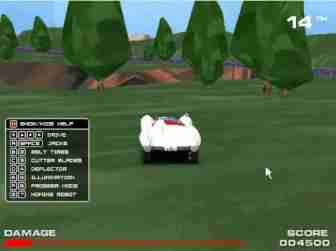 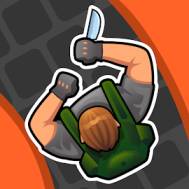